But on the first day of the week, at early dawn, they went to the tomb, taking the spices they had prepared. And they found the stone rolled away from the tomb, but when they went in they did not find the body of the Lord Jesus. While they were perplexed about this, behold, two men stood by them in dazzling apparel. And as they were frightened and bowed their faces to the ground, the men said to them, “Why do you seek the living among the dead?  He is not here, but has risen. Remember how he told you, while he was still in Galilee, that the Son of Man must be delivered into the hands of sinful men and be crucified and on the third day rise. Luke 24:1-7

Remember how He told you?

Remember when He was walking the familiar, interacting with your world, He got very transparent and told you the horror that would unfold…

… and the victory we’d see over the unraveling and rebellion and grief?

It was all true. He was harmed for our infractions, tortured for our choices, pierced because we kept running away.

The path. The story. The game. The cross. The curtain. The tomb.  END_OF_DOCUMENT_TOKEN_TO_BE_REPLACED

Now there was a man named Joseph, from the Jewish town of Arimathea. He was a member of the council, a good and righteous man, who had not consented to their decision and action; and he was looking for the kingdom of God. This man went to Pilate and asked for the body of Jesus. Then he took it down and wrapped it in a linen shroud and laid him in a tomb cut in stone, where no one had ever yet been laid. Luke 23:50-52

And they made his grave with the wicked
and with a rich man in his death,
although he had done no violence,
and there was no deceit in his mouth.
Yet it was the will of the Lord to crush him;
he has put him to grief.     Isaiah 53:9-10a ESV

When He walked the earth and breathed our air, my Lord said He had nowhere to lay His head. And here in death, here He lays in a borrowed tomb. A man of means came forward to preserve my Savior’s dignity and lay Him to rest in the earth He Himself created before the start of time.

The very God who wrote a love story at the beginning of time included His own suffering in the darkest chapter.

The very God who wrote a love story at the beginning of time included His own suffering in the darkest chapter.

I look around, and I see myself reflected in the eyes of my brothers and sisters in Christ. I see their brokenness, and it mirrors mine.

I see the violence in my heart – an unkind thought, a judgment, an annoyance, a scorn. But my sweet Jesus – there was no violence in His hand, and none was found even in the deepest crevices of His heart where no one sees.

And I find myself deceived over and over again by a culture that clashes with the truth. I cringe as I hear myself speak error not only to others, but to myself, as I whisper doubt and end up believing lies. But my Rescuer, there was no deceit in His mouth. He spoke no wrong. He gave no empty threats, no empty promises.

But here He lay in that borrowed tomb after enduring my cross.

My Jesus, the Author of the greatest love story — He could have defeated and even prevented His own suffering. But He wrote chapter after chapter in which He Himself was misunderstood, and mocked, and tortured, and betrayed. And here He lay abandoned. Here he lay alone, crushed by the very story He wrote to save me.

So do I trust Him? When I am crushed, do I trust the God who wrote suffering into His own plot? When I choke on grief, do I surrender to the One who poured Himself out as an offering to mankind, spilling His grace everywhere?

Sweet Jesus, my Rescuer, my greatest Hope, I lean into the mystery I can’t understand. I collapse into your redemption plan. But I grieve as you lay there bruised and alone. 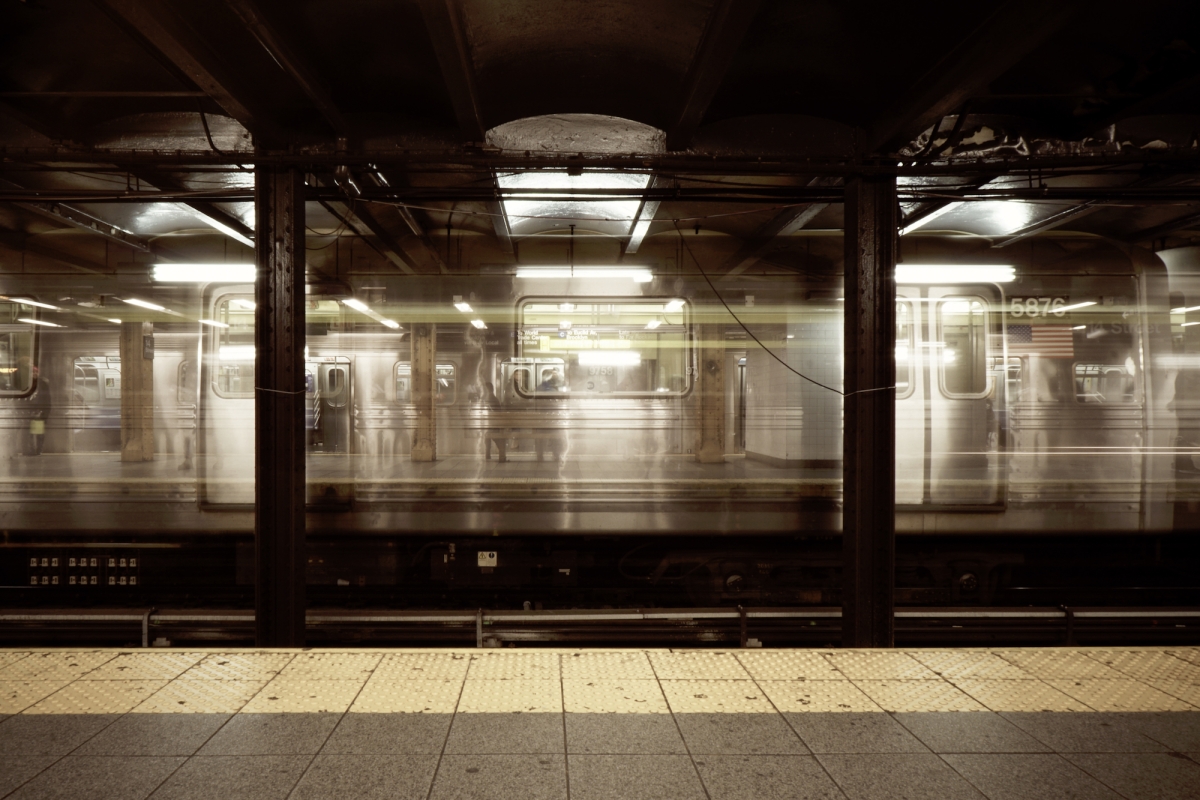 I seem to have stepped on a fast-moving train. I don’t remember boarding, and I certainly didn’t know it would move at this speed. I think I would have chosen something else.

I look around me, and I see beauty. I really do. I see beauty in the scene outside my window, and I pause for a second to breathe deep and drink it all in. But I’d rather be breathing deep on the other side, feet standing their ground, motionless. And I see beauty in the faces of those outside, watching my train race by their peace. They’re all so different, and I wish I could hear every single one of their stories.

But I’m racing instead, journeying to who knows where at record speed.

It’s humbling. I’ve learned to set boundaries, but now they’re mocking me. I’ve learned to say “no”, but I’m clearly not in control right now. I’ve promised over and over to live, but it’s taking great effort to not be numb.

In one week, I’ll celebrate Christ’s resurrection. I’ll delight in His triumph, and I’ll claim the hope that comes in knowing there’s a story bigger than my own. I’ll read that rescue plan with my name on it, and I’ll be amazed life truly can come from death. I’ll remember I was created for a different world where dying and suffering and bad choices and sin will be no more. I’ll exchange loneliness for eternal community with God… insecurity for the bliss of not thinking about myself… shame for Christ’s righteousness.

But I’m racing, and I don’t want to miss it.

Maybe your life is moving too fast, too. Maybe you had every intention of a Lent reading plan, but now you’re just trying to wake up from the detachment. Maybe you’ve forgotten you were created for a different world, and the urgency of your everyday is forefront on your mind.

I invite you to jump off the train with me and pause. Come with me into six different stories from just one day in history before we celebrate on Easter morning. We’ll slow down and touch some tangible things from Christ’s execution day. We’ll turn them over and over in our hands, and hopefully our hearts will follow. We’ll ponder and reflect and in doing so, we’ll be able to celebrate Christ’s resurrection that much more on Sunday.

Yes, instead of racing, we’ll open our eyes and ponder how each of these elements in Luke 23 connect to not only our own stories but with an eternity we can not see yet. We’ll start on Monday.

I hope you’ll join me.