“Jesus’ human lineage teaches us that the unconditional love of God is limitless
and without prejudice.” Tom Ricks @gtccmo 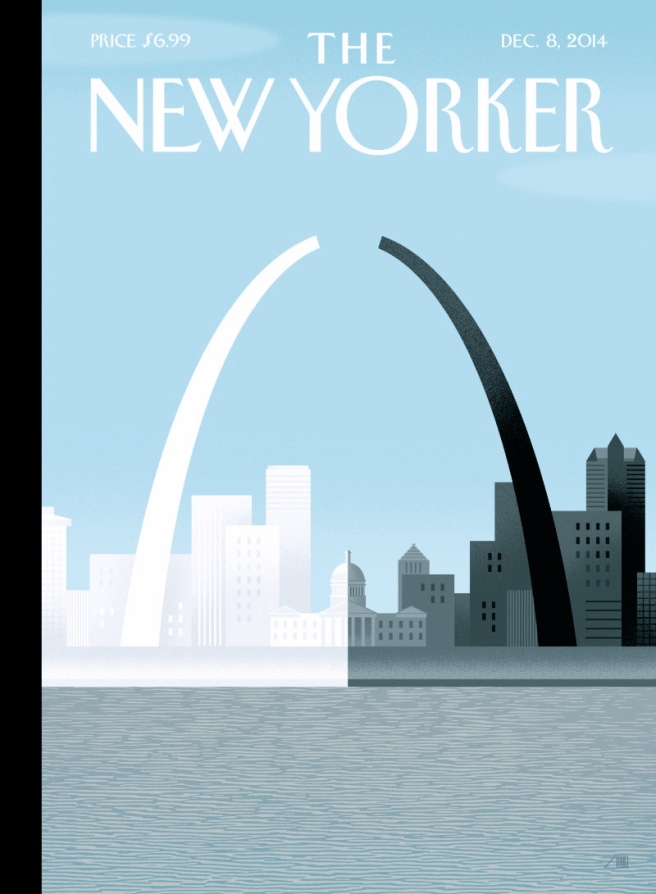 Next week my girl will play Rahab in a Christmas musical. I’m not kidding. Gone are the years of being an angel with a sparkly halo covering her white-blonde hair. Instead, my sweetie is Rahab, the prostitute.

Do you know her story? Take a look. Besides my Rescuer, Rahab just might be my new favorite nativity character…

Her wandering mind — a pathway to her aching heart.  In the daytime while trying to do regular life. At dusk while anticipating another job. In the night when her work seemed to last forever.

Rahab. The prostitute from Jericho. God’s choice to help His people redeem what was once theirs before slavery. “That woman” with an unprotected heart was about to play the role of protector.

(Bear with me, friend. This really is an Advent post.)

Who would have imagined it?! Our counter-cultural God. He woos me out of judgements and man-made religion.

She hears a knock and welcomes two spies from Shittim, the very town where God’s people began to “whore with pagans” years and years before being enslaved in Egypt.  Yes, Moses really did write those words. The Rescue is all the more beautiful when we get honest about our messiness. How absolutely mysterious Joshua chose two men from Shittim — the memory of Israel’s physical and spiritual harlotry — to recapture their hope. Recapture their Promised Land. Recapture their hearts. Again.

Rahab. She had the perfect job for this plan to unfold.  Two men entering her home looked rather commonplace in her doorway.  But her future of redemption and purpose was anything but ordinary.

“We have heard how the Eternal held back the Red Sea,” she admits, “so you could escape from Egypt on dry land … As soon as this news reached us, our hearts melted…  The Eternal One, your God, is truly God of the heavens above and the earth below.” Joshua 2:9-11 Aching for truth Rahab was.  Fashioned for something greater than man’s empty lust, her purpose found her.  Practically stumbled upon her doorstep.

And what a radical ending… The scarlet cord used to lower the spies from her window served as her protection upon their return with an army. Joshua 5 & 6 The rescue tool she provided really saved her. She married an Israeli and bore a son named Boaz… a son who would later be known for his sacrifice and deep commitment and care for an immigrant, one of society’s outcasts.

What a proud mama she must have been! The one who had been given grace saw her adult son extending grace to a foreign outcast. Without prejudice.

It doesn’t get much better than that. But actually, it does…

Yes, next week my daughter will be Rahab in a Christmas musical. You see, generations after Rahab taught her son, Boaz, to love without prejudice, Mary gave birth to her firstborn son and wrapped him in swaddling cloths and laid him in a manger. Jesus, the Immanuel, was from the line of Rahab. God With Us was from the human line of a scorned woman redeemed by grace.

The Gospel message, well, it’s different than what we’ve sometimes made church out to be. The Gospel extends beyond masks of perfection, beyond man-made communities still segregated by race and class, beyond our enslavement to what others think of us. God intentionally wove people into His ancestry whose aches led them to choices we hope our children never make.

When tempted to harshly judge others, challenges Darrin Patrick, remember that all of us violate our own convictions with embarrassing regularity. @darrinpatrick

Merry Christmas to you and yours. It feels different this year, doesn’t it? It’s almost as if you have choose to ignore or choose to engage in deep self-reflection.

Examining our own heart feels more like Good Friday and Easter rather than Advent. But the cross is here now, too. And really, it’s our only hope.

Limitless love. Without prejudice. I dare you. I dare me.

Christan Perona is a communications professional who is passionate about the gospel of Jesus, cultural diversity and diversity training, collaboration, writing, and editing. She is the Director of Admissions and Communications at Central Christian School, a racially and socio-economically diverse school in St. Louis, Missouri. In addition, she serves on a team of speakers and facilitators with Relate2Color, a Christian diversity consulting firm that promotes cultural responsiveness, stewarding diversity, and justice through a Gospel-driven lens. Christan writes about living a gospel-infused life on her personal blog, Repurposed. Connect with her on LinkedIn, Instagram, and Facebook. View all posts by Christan Perona